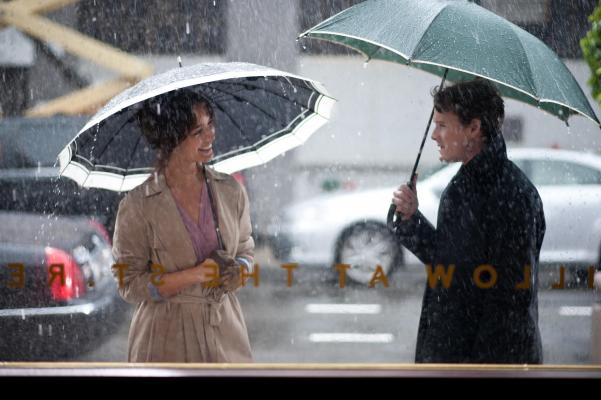 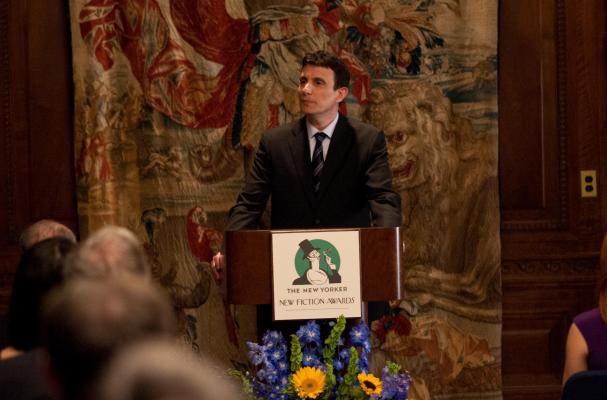 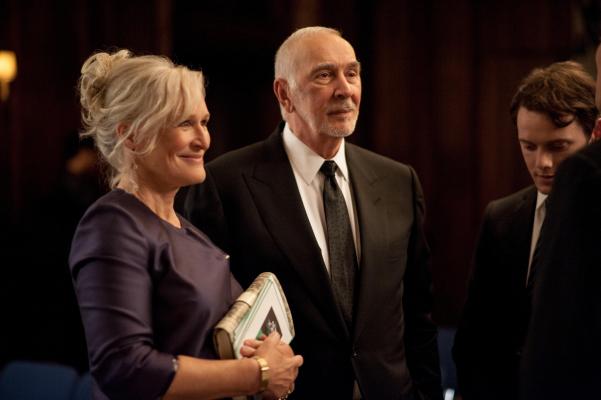 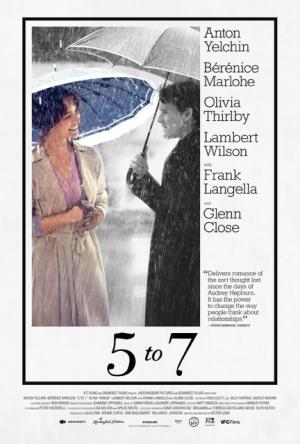 Written and directed by Victor Levin. Starring Anton Yelchin, Bérénice Marlohe, Olivia Thirlby and Lambert Wilson, with Frank Langella and Glenn Close. Premiered at the Tribeca Film Festival on April 19, 2014. To be released by IFC Films in April 2015.

We are raised on fairy tales, on the notion that Fate and Love are allies, dancing through a story like Astaire and Rogers. We are told that love conquers all, and what is meant to be will be. We are instructed as to what love should look like. What is Right, and What is Not. We are promised that if we play by the rules, we will receive our just rewards. We are built, primed, and wildly overprepared for the happily ever after.

My own opinion is that things are a little messier, a little funnier, a little more complex and dangerous than that. Love, I think, conquers much. But sometimes, Love would like to punch Fate in the face.

I came to this view at age 27, when I was privy to observe at close range a marriage that played by an altogether different set of rules. I judged it harshly at first, as I had been taught to do, but then I kept watching. These lives were astounding -- filled with love and passion, but defined by an unassailable grace. These people were as happy as any grown-ups I’d ever known. How was this possible, when, for them, the happily ever after was not?

That kind of thing can mix you up. But soon enough I discovered that few of us walk around without some sort of question about our past. It may concern love or friendship or family or health or career, but it is there. Did I do the right thing? Did I make the right choice? We can guess, we can lobby ourselves into a conclusion, but we can never really know. And maybe that’s as it should be. Maybe we were made to wonder about the life unlived. Maybe it comes with the job, a sort of wonderful, universal occupational hazard.

In the years that followed, it became my pathology, professionally and otherwise, to wonder about love, to dwell on it, cultivate it in myself and others, and then throw big trouble at it and see what it would do. I have come to no conclusions other than this one: that love, in all its forms, is the thing most good, most worth believing in, fighting for and writing about. It has nearly killed me and it has saved my life. It has given me my best days and it has shown me why we live. Whether it conquers or not is beside the point; all that matters is that it is.

5 to 7, then, has been 25 years in delivery. A mortifying length of time, frankly, but that’s the truth. When you make a movie, you must behave as if it is the last thing you will ever be allowed to do, the last public statement you will ever be permitted to make. Because if things don’t go so well, this is a very real possibility. You must tell the story you would tell if you were only allowed to tell one. This is mine.